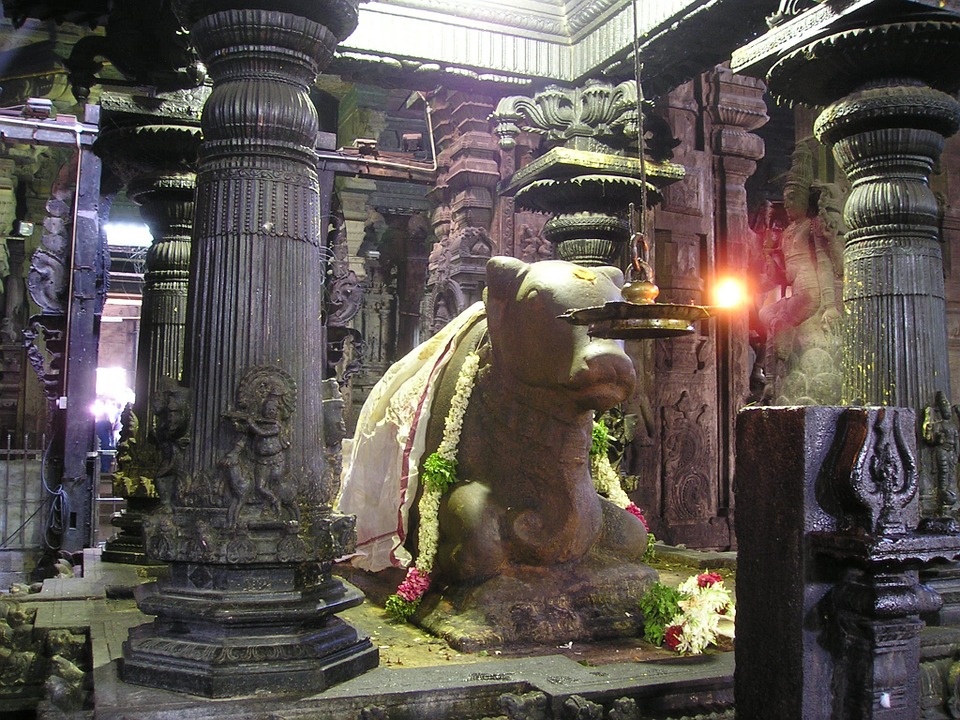 We often think of India as the home of the magnificent Taj Mahal, the majestic Ganges and the mystic Himalayas, but to the south there’s a whole new world rich in culture and history. If you’re looking to escape the beaten tourist path and the chaotic cities of the north head to South India. This part of the country will lure you with its laid-back charm, traditional hospitality and breathtaking scenery. We give you some ideas where to go if you are a first-time visitor so you can best experience the cuisine, the atmosphere and the unmissable charm of southern India.

Apply online and get your Indian visa by email!

Where in the north you will notice many western influences, the south is dominated by the Dravidian tradition which celebrates the eternal universe through the celebration of the body and motherhood. In South India women dress in sarees and often leave their navel uncovered as it is a source of life and creativity. Men traditionally do not cover the upper part of their bodies.

Pondicherry is a historic seaside town where traditional Tamil styles meet Mediterranean charm. Pondy, as the town is also known, is quite calm now, but was once colonized by the French East India Company and was its headquarters. Although the French left in 1954 you can hear the language spoken even today. Enjoy the local cafes, walk along the neatly arranged streets and relax from the hustle and bustle of daily life in India. Not far, in Auroville, the Sri Aurobindo Ashram attracts followers of Integral Yoga and promotes human unity.

Is your passport eligible for applying online? Check here the eVisa requirements.

Cochin or Kochi is the big commercial port on the south-west coast. The first of the European colonies in India, the city traded hands between the Portuguese, the Dutch and the British who all left their mark. The city is a standing example of history and a unique blend of influences, from its 400-old synagogue to its picturesque harbor. Also known as ‘the Queen of the Arabian Sea’ the port today is home of the Indian Navy, a modern shipyard and the only marina in India. Sunsets over the water in Kochi are a unique and fascinating sight.

Madurai, one of the most ancient cities in South India has been inhabited since at least 3rd century BC and is mentioned by Roman historians and Greek cartographers. The city’s quadrangular streets circle around the Meenakshi Amman Temple, an important Hindu spiritual center decorated with high-standing towers, gold statues and colorful representations of the nine planet deities, usually only found in Shiva shrines.

The food in the area is delicious. Curries and dals (lentil dishes) in the south are lighter and made with coconut milk instead of cream, richer in vegetables, but also spicier. Tamil Nadu has some of the hottest recipes in the country as does southern India in general, so keep that in mind when you order. Bananas and plantains are a staple in the area and dishes are often served on plantain leaves. If you prefer coffee rather than tea, you will be pleased how popular the drink is throughout South India. If you’re traveling on the coast, relish in the abundance of seafood.

The Periyar National Park and Wildlife Sanctuary in Kerala will give you the chance to see some of southern India’s protected species. The park extends over 925 km2 and shelters large populations of elephants and tigers, including a few white ones. It is also home to jungle cats, macaques and over 160 species of butterflies. The Periyar River meanders around the park, providing constant water supply for the animals.

See also: Travelling in India. A country for trains

December to February is the best time to visit South India. The tropical climate and summer temperatures the can go higher than 40 degrees C and a pleasant 22 to 30 degrees in winter. Humidity is much lower in winter though. If you need fresher air aim for the hills, but remember to pack warm clothes as well, since mornings and evenings can get chilly and reach -5 C.