Do you really know India? Some facts about India may surprise you | 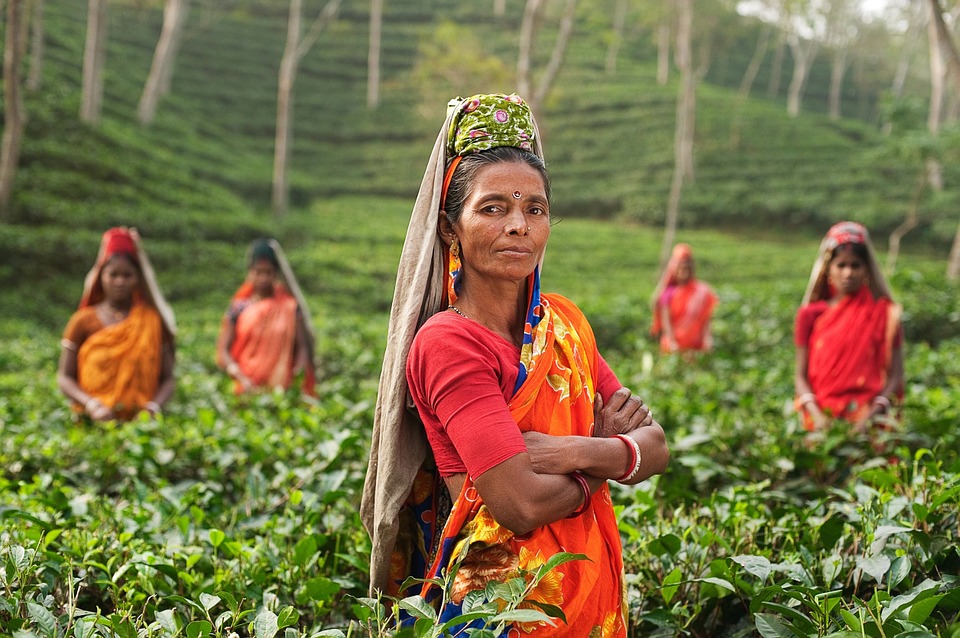 Varanasi is one of the oldest continually inhabited cities in the world.

According to legend Varanasi, one of the seven holy cities in Hinduism and Jainism, was founded over 5000 years ago by Lord Shiva himself after he defeated another supreme god, Brahma. Archeological evidence has confirmed that this city, situated on the banks of the sacred river Ganges, was continuously inhabited at least since 1800 BC. It is also where The Buddha is believed to have given his first sermon, thus founding Buddhism. The city, also known as Benares, is nowadays a modern and rapidly growing metropolis.

Apply online and get your Indian visa by email!

The Kumbh Mela is considered the ‘world’s largest congregation of religious pilgrims’. It is a Hindu pilgrimage that in 2013 gathered an estimated 120 million people who came to bathe in the sacred river Ganges over a two-month period to be cleansed of all sins. The festival takes place every 3 years at a rotating principle at Allahabad, Haridwar, Nashik and Ujjain. Some of the pilgrims do not wear any clothing even in the coldest winter – in fact the right to be naked during the procession is seen as a sign of separation from the material world.

India has the largest population of vegetarians in the world.

Indian cuisine is an old favorite with vegetarians – the country will delight you with fragrant dal (lentil), colorful sabzi (rice and vegetable) and creamy paneer (cheese) dishes. There are 500 million vegetarians in India, more than in the rest of the world combined as vegetarianism is deeply ingrained in Indian culture through the key belief of ahimsa, a principle of kindness and non-violence towards all living things.

Is your passport eligible for applying online? Check here the eVisa requirements.

All the major world religions are represented in India.

While the majority of Indians are Hindus (about 80%), India is also the birthplace of Buddhism and has the largest number of people following Zoroastrianism. All the major world religions have taken roots there and make the country a fascinating crossroads of beliefs and traditions. Major Christian communities are found around Kerala and Goa, where you can see the chapel of St. Catherine dating back to the 16th century. The Jew Town in Kerala tells the long story of the Cochin Jews, while the Fire Temples and Towers of Silence in Mumbai remind of one of the world’s oldest religions.

In Rajasthan, Delhi and Gujarat you will be able to admire Jain temples bedecked with exquisite marble statues. Uttar Pradesh and Bihar in northern India is where Gautama Buddha was born and taught and today they still remain the most important area for Buddhist pilgrimage. In the Punjab don’t forget to visit Harmandir Sahib, or the Golden Temple, one of the most prized Sikh shrines.

While in Delhi you can’t miss the Lotus Temple, shaped in the form of a flower. The Baha’i shrine was awarded for excellence in religious art and has seen over 100 million visitors. Throughout the country you will also find over 300 000 mosques, some of them dating back to the 7th century AD as India has the third largest population of Muslims in the world.

India is so multilingual that nobody will mind your funny foreign accent.

There are 23 official languages in India not counting English, which is spoken by around 125 million. You will certainly be able to find your way with English, but you will notice that trying a few basic expressions like ‘Namaste’ (Hi!), ‘Acha’ (good), ‘Kitna rupia?’ (how much?), ‘krupiyah’ (please) and ‘shukriyah’ (thank you) will make your hosts even more hospitable.

And don’t worry if your accent is not perfect or you mispronounce a preposition. Indians are surrounded by a mix of languages daily from Hindi, Tamil and Bengali to Sanskrit and Urdu and it is very likely that the person you’re talking to speaks different languages at home, on the street and at work.

Jantar Mantar has the largest sundial in the world.

Jaipur’s Jantar Mantar, completed in the second half of the 18th century is a place like no other. It is your chance to observe heavenly bodies with the naked eye. It is also the largest, comprising 19 astronomical instruments that helped to map the movements of the sun, moon and the planets. Among them is also Samrat Yantra or The Supreme Instrument, which stands 27m high and can even nowadays be used to tell the time. Four other similar observatories were built in India around the same time and if you visit the one in New Delhi you will be able to explore some of the structures by foot.

In Meghalaya, the traditional bridges are made entirely out of living trees

Meghalaya, or ‘the abode of the clouds’ is India’s wettest region, so no wonder up to 70 % of its territory is covered by subtropical forests. Some of its villages get almost 15 meters of rain per year. But what is most incredible is the living bridges locals build from the aerial roots of the Rubber Fig Tree. Given the highly humid climate a wooden bridge would quickly rot and have to be replaced, so over 500 years villagers have perfected this way of collaborating with nature. It takes years to weave a reliable bridge, but once the roots and vines are intertwined it only grows stronger. Some of them can even hold more than 50 people at once.