The caste system in India |

Something that visitors find striking about Indian society is the way in which the different levels of society relate to each other. To a greater or lesser extent, there is a division everywhere in the world among wealthy, powerful families and poor, unprivileged families, with a middle ground made up of business and professional people. This is a universal order that can be observed across the planet. 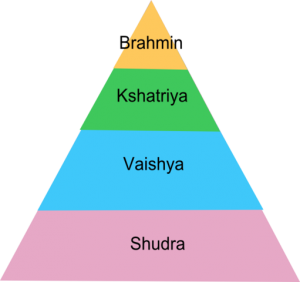 However, there is another distinctive, and absolutely anachronistic, element that defines Indian society: the «caste» system that pervades and determines society as a whole.

People who do not interact, like water and oil

With a tradition buried in the deepest roots of Hindu religion, Indian society is divided into four social classes from birth. These groups are generally accepted to be more than 3,000 years old and although the system can be considered as something from another era, unjust and inhuman, it still survives.

People are born and die within a particular caste, in which they live and relate to each other, with an invisible wall separating them from other groups belonging to a different caste, isolated from and distrustful of them. Just like mixing water and oil.

Blame it on Brahma

According to Hinduism, humanity has its origin in different body parts of a god, Brahma.

Thus, the “Brahmins” were born from the mouth; they are priests and teachers.

The “Kshatriyas” were born from the arms; they are warriors and rulers.

The “Vaishyas” were born from the thighs; they are merchants and traders.

The “Shudras” were born from the feet; they are peasants and labourers.

And beneath them all, the so-called “untouchable”, considered almost as animals and debased through a treatment that has little to do with human rights. 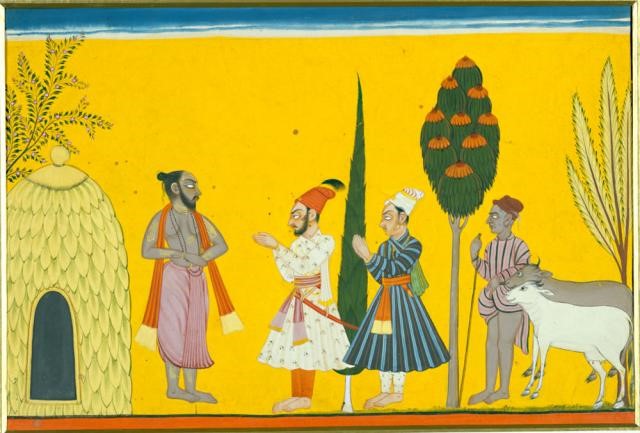 The caste system is subdivided into other categories, with local variations and with their own systems of honour, social cleansing and practices. 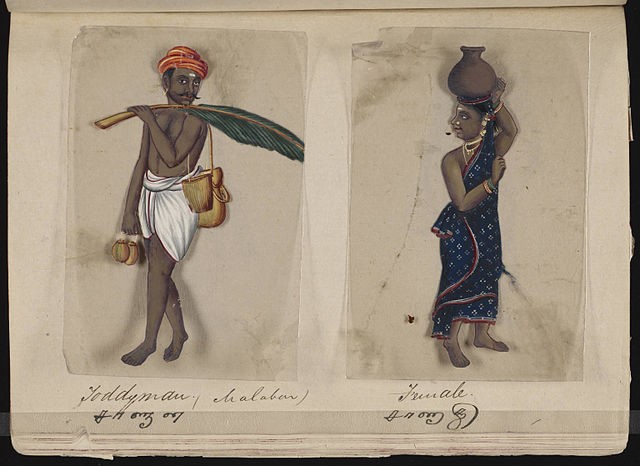 Let us remember that although there are many other religions in India, Hinduism is the majority religion, to the extent that the term “Hindu” is sometimes synonymous with “Indian”. The enactment of the Constitution in 1950 legally abolished the traditional Hindu caste system, modernizing the nation, favouring a progressive approach and promoting the rule of law. But in practice, the prevailing caste system has not been eliminated at all.

The Middle Ages in the 21st century

Social inequalities are permanent in India. The caste system, together with acute poverty and privileges that the more advantaged do not wish to give up, as well as a lack of social sensitivity and a democratic tradition which is certainly too young, make it difficult to find a solution, other than letting time pass. 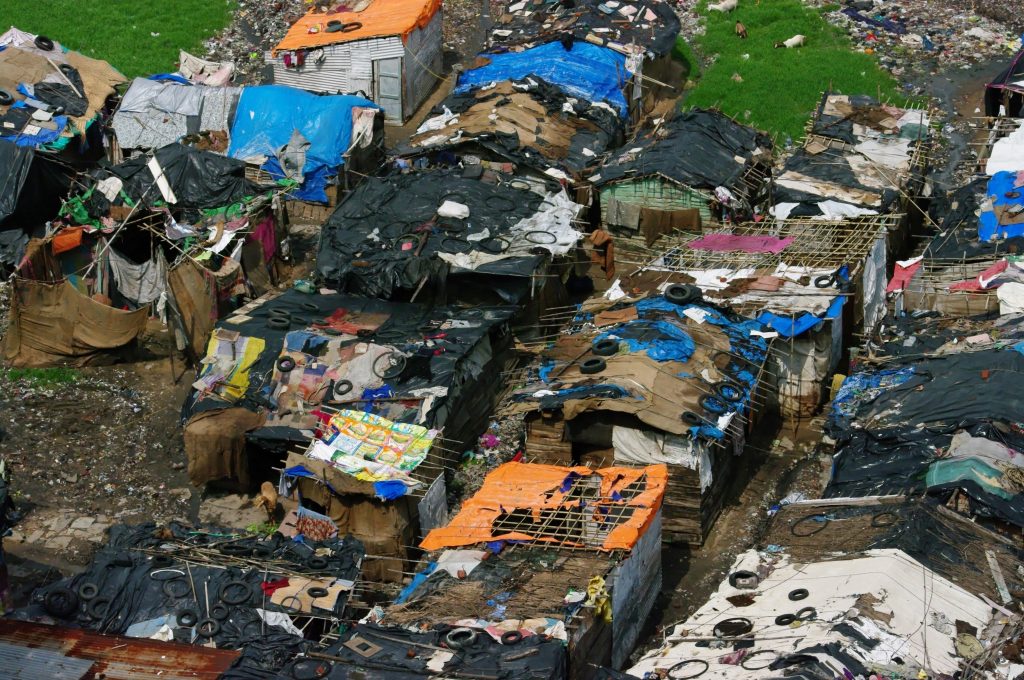 The new generations, progressively educated in a different and more global society, might gradually abandon the unjust system of their ancestors.

It is nevertheless striking that a country such as India, birthplace of wisdom, thinkers, philosophers, countless religions and privileged minds… persists in such scheme of social injustice.

To get a visa you’ll need to travel, please go to Online Visa India.